The Government of Malaysia, in introducing the Supply Bill (2008) at Dewan Rakyat on September 2007, recognised the difficulties faced by those without fixed income, such as farmers and petty traders to obtain financing facilities to purchase their dream home.

In order to overcome such difficulties, the Government has set up Syarikat Jaminan Kredit Perumahan Berhad (SJKP) as a wholly-owned company of the Minister of Finance, Incorporated on 6 December 2007 to guarantee the financing facilities provided by participating financial institutions.

On 29 October 2021, the Government had announced in Budget 2022 an additional RM2.0 billion guarantee for a new Housing Credit Guarantee Scheme (HCGS). With this new allocation, it is the intention of the Government to further assist particularly the first time house buyers that do not have steady income such as gig and freelance workers, independent business owners, and small traders or entrepreneurs. 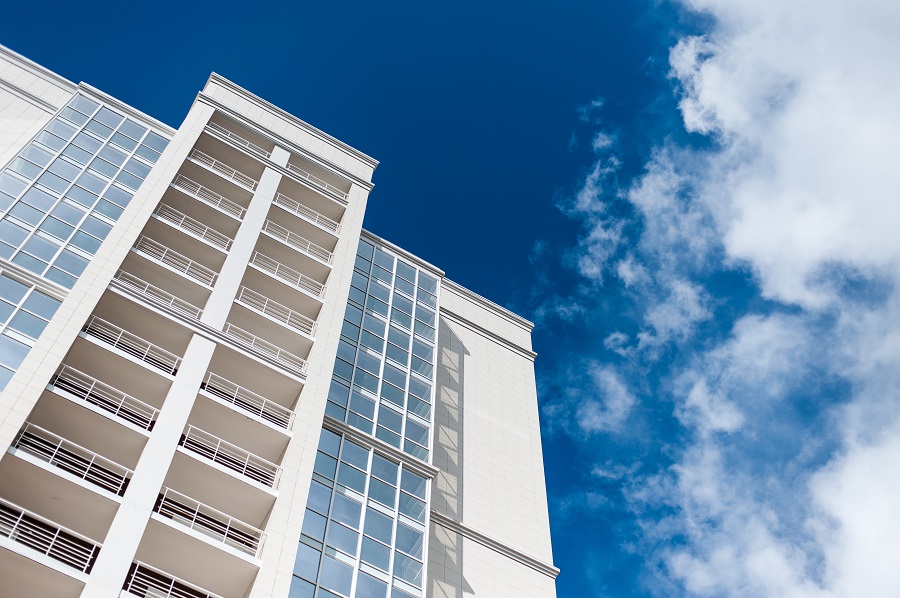